The K2, as you may or may not know, is the world’s second highest mountain after Everest. At over 8,000 metres high, it represents a huge climbing challenge even in its mildest season, but in winter has never been successfully surmounted. In fact, past attempts have managed no more than 7,650 of the mountain’s 8,611 metres during this tricky season, which throws icy winds, fierce gails, and heavy snow at all who make the attempt. Of the world’s 8 highest mountains, the K2 is the only one never to have been climbed in winter, despite being only 200 metres shorter than Everest. 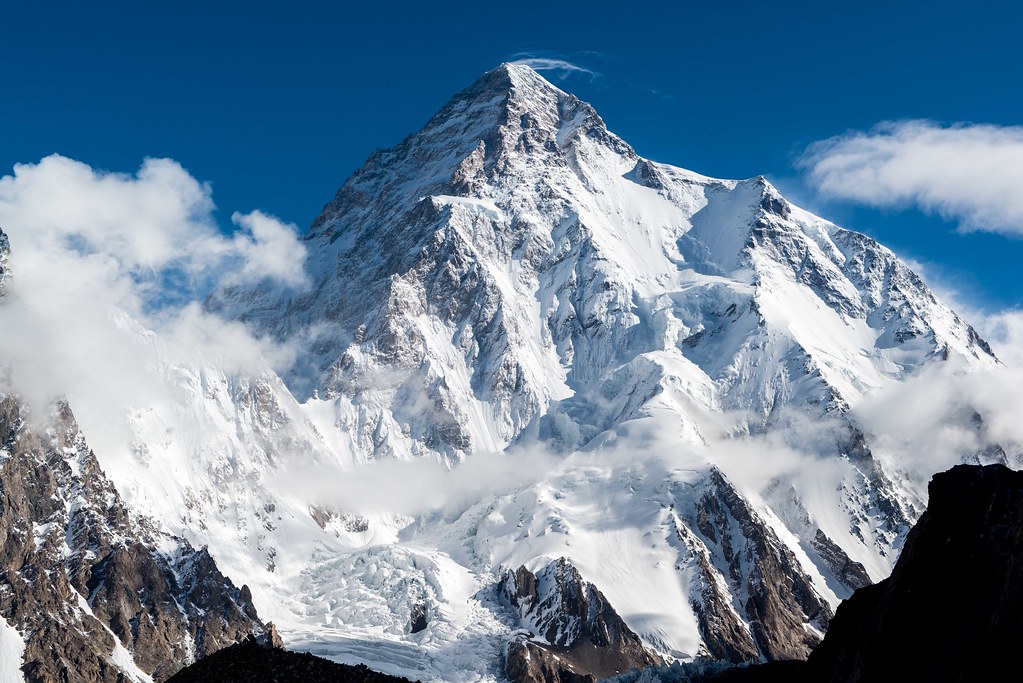 However, this has now changed, as a group of Nepali climbers have made history and successfully navigated to the top of K2 during this most difficult season. It was reported by a member of the intrepid group, Nimsdai Purja, that they reached the peak at 5pm local time (12pm GMT) on the 16th January this year. Forty minutes later, Purja wrote on Instagram: “History made for mankind, History made for Nepal!”

Armed with all the latest climbing gear, from pulleys containing precision bearings, the lightest and strongest sorts of crampons, shades to shield their eyes against the snow, and of course thermal and heat retaining clothing, as well as all the other necessary climbing kit, the Nepali climbers were, at first, spread across a number of competing teams all aiming to make it to the top of K2. Long referred to as ‘the savage mountain’, it is known for possessing the most difficult and dangerous, if not treacherous, winter conditions of any of the world’s tallest mountains. 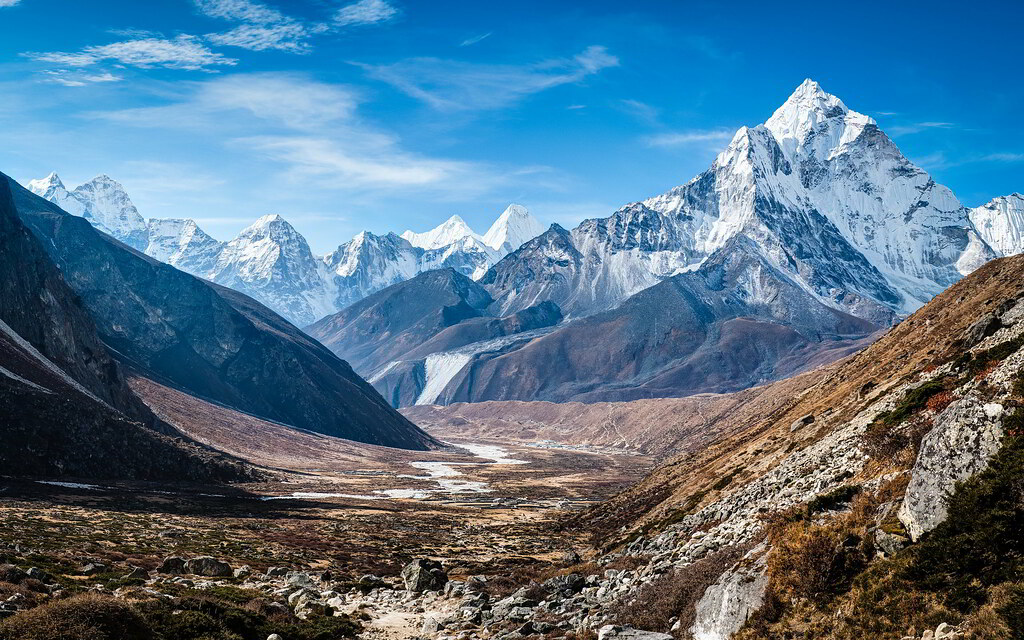 There have been many accidents and fatalities during previous efforts to ascend. The same weekend that the Nepali group won through, a Spanish mountaineer died whilst descending, as one of many examples.

What’s interesting is that the Nepali group came together not as a planned team but as a spontaneous expression of brotherhood and courage. Nepali are often used as guides when visiting climbers seek out the best footholds and routes, so it’s fitting that these Nepali pros teamed up to bring their shared knowledge and experience to bear.

Now that there is a path of fixed ropes established up this notoriously difficult mountain it’s certain that other climbers will be able to make the ascent, too, and are probably already aiming to do so before this season draws to a halt.

For those unable to get to K2, wishing to train to climb, or just in search of something less dangerous, then the Andean peak Chimborazo, in Ecuador, offers a summit which is more within the range of experienced climbers. It makes for an excellent destination in which to prepare for the really difficult peaks like K2, as do other mountains in Ecuador, in particular the ‘avenue of the volcanoes’, that are snow capped and seriously good fun to try and conquer.

How can we help you?